Alesha Dixon has set tongues wagging about whether or not she has a future on Strictly Come Dancing. At the Variety Club Gold Heart Appeal launch at Battersea Power Station this week she spoke about her new music, and said: "I’m starting the album from scratch this week, including writing and recording everything. It’s all I’m thinking about. That’s what I’m concentrating on. I can’t say when it’ll be finished, it can take anything from six months to a year... I’m aiming to get my first single out in the summer." Her manager cryptically added: "Strictly was so last year". Rumours are circulating that Liza Minnelli is being lined up to replace her, and after all the criticism Alesha received after replacing Arlene Phillips, it would be an interesting development. Would you prefer to see Alesha or Liza on Strictly? 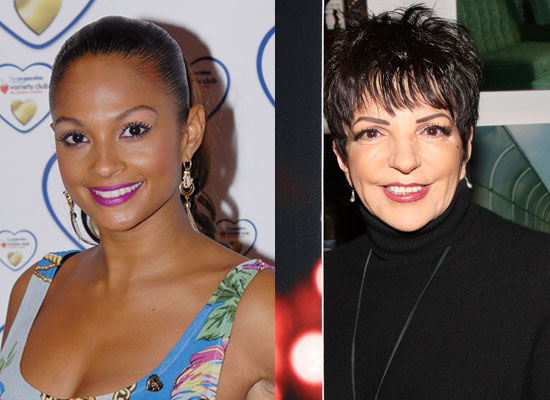 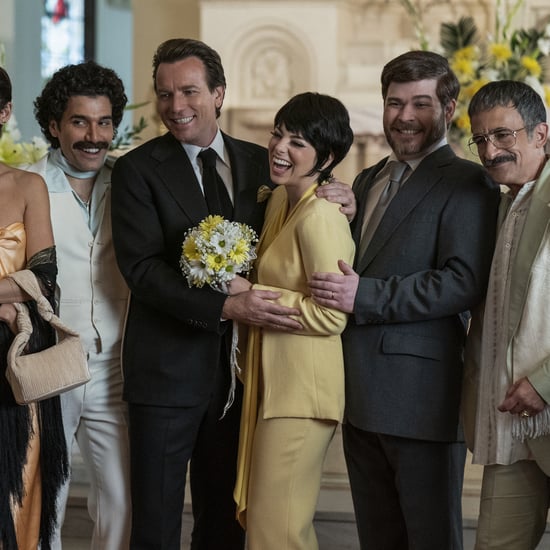