Sarah Harding has apparently stated that she's taking a year out of Girls Aloud to concentrate on her acting career. While Cheryl Cole focuses on The X Factor for a few months each year, and Nadine Coyle was strangely absent to a string of personal appearances early last year, it looks increasingly like each of the girls' individual commitments are likely to split the band. While Sarah has reportedly said it's only for a year, what do you think — would a year's break for Sarah spell the end for Girls Aloud? 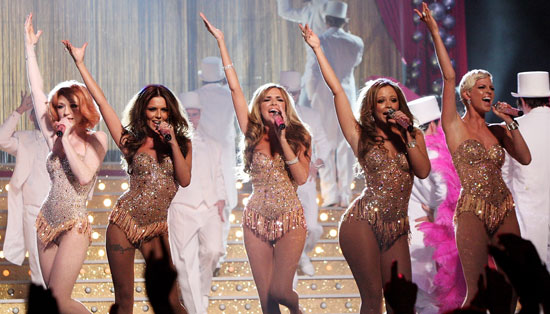