The X Factor's John & Edward have got everyone talking. Whether you love to hate them or can't wait to see what they do next, John and Edward Grimes are certainly making an impression, as it's been revealed that they got the highest number of votes on last week's show! Their now legendary performance of Britney Spears' "Oops I Did It Again" stunned viewers, and this week's performance of Ricky Martin's "She Bangs" was also completely over the top. They're definitely not the strongest singers, but they're obviously doing something right if they're receiving the most votes! So how do you feel about John & Edward? 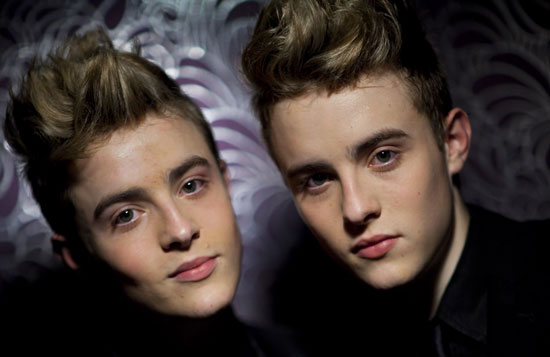