When Heath Ledger tragically died last year, he left one movie unfinished, The Imaginarium of Doctor Parnassus. Terry Gilliam's project was filming at the time, and its future was uncertain, but Johnny Depp, Jude Law and Colin Farrell stepped in to cover the remainder of Heath's character's part in the movie and ensure that his final work could be released. It will be out in UK cinemas on October 16 so check out the trailer and let me know what you think — will you see it or skip it? 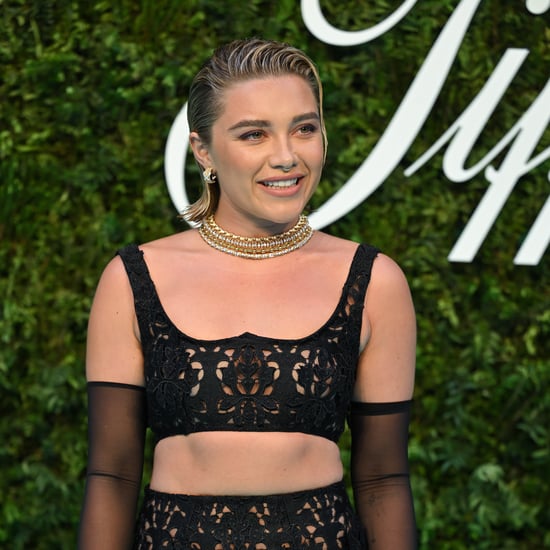 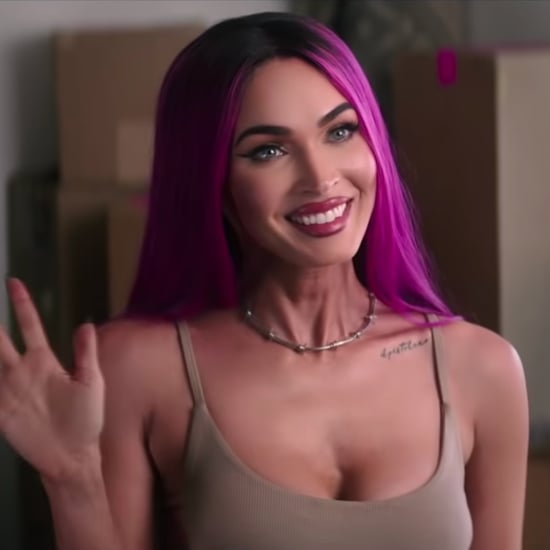