Big name stars continue to tread the boards in the West End, and yesterday saw the press night of A Streetcar Named Desire starring an impressive Rachel Weisz alongside Ruth Wilson and Elliot Cowan, as well as the cast change of Calendar Girls, featuring Jack Ryder, Jerry Hall, June Brown, Jill Halfpenny and Gemma Atkinson. Jude Law continued to get mobbed after his performance in Hamlet last night, with fans queueing from 4am to get tickets. The growing involvement of A-list actors in stage productions has encouraged younger audiences to theatres and increased press coverage too. I'd love to know whether it influences you, so vote below to let me know: does a big name star draw you to the theatre? 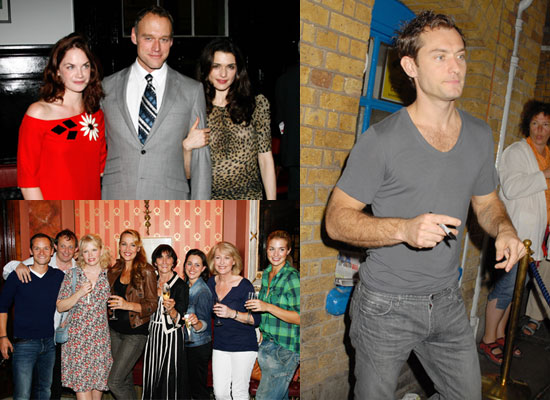