Peter Andre has been busy giving interviews this week as he promotes "Behind Closed Doors", also announcing his plans to tour in March. We'll get to see how he's been coping since he split with Katie Price when his documentary airs on Monday, but I'll also be keeping my ear open on Sunday, to find out whether he's hit the number one spot on the singles chart. Even though Pete has said he's 100% over Kate, she's hoping the track's a success, and according to Pete's official website, it was number four in the midweek charts and only a few hundred sales away from number two. Do you think he will make it to number one tomorrow? 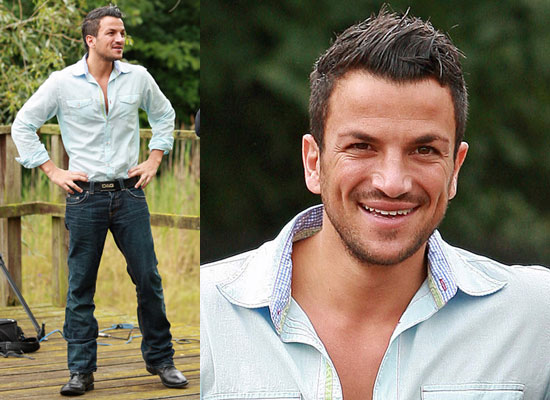 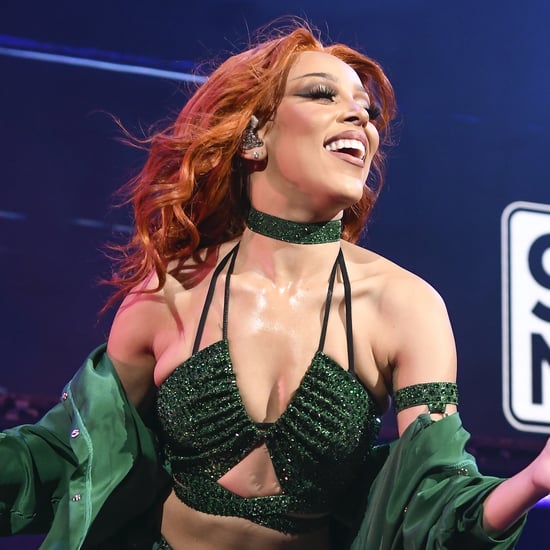 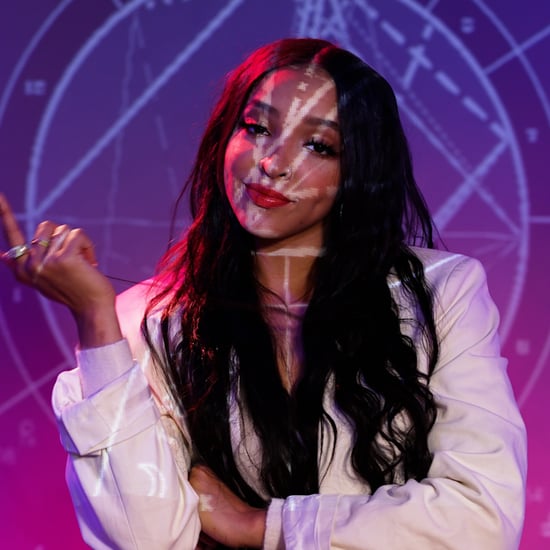 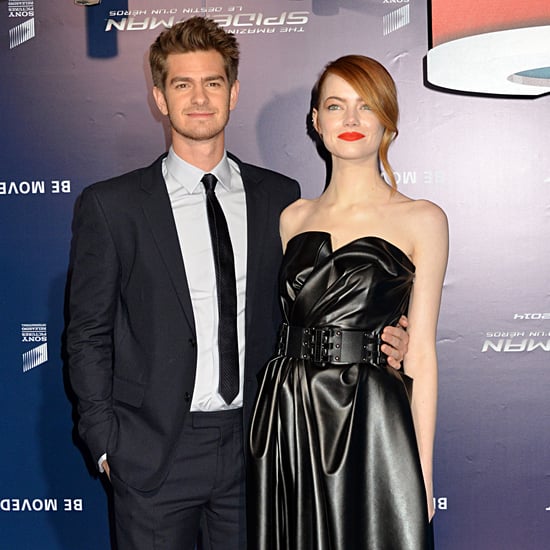 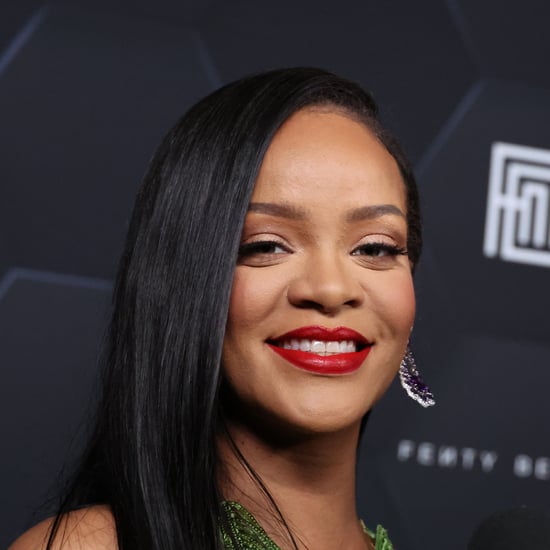