Yet again it's a male vs female showdown this week, with Rex and Belinda up for eviction from the Big Brother house with six and five nominations respectively. I think it will be a closer call between these two compared with previous weeks; I can't see the 90.2% vote being smashed any time soon! Rex has already survived one public vote — can he do it again? — and snoring Belinda isn't hugely popular with you guys. So who do you think will go on Friday night: Rex or Belinda? 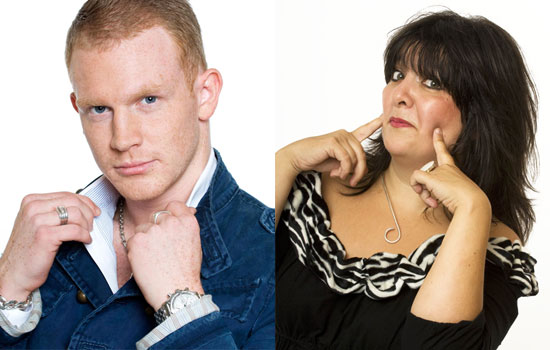