Here at Sugar UK HQ, we're singing Happy Birthday to Agyness Deyn, as the supermodel turns 26 today (although there's always some confusion about her age!). Help us celebrate by discovering how well you know her by taking my quiz. Good luck! 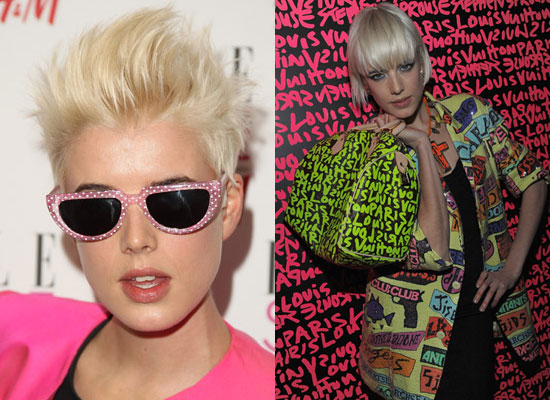 How Well Do You Know Birthday Girl Agyness Deyn?

What is Agyness's original name?

What job did Agyness start aged 13?

Agyness is best friends with which designer?

Agyness sings with which band?

Agyness became the face for which fashion house's fragrance, called The Beat?

Agyness became the face of which makeup brand in summer 2008?

Agyness's man, Albert Hammond Jr, is part of which band?

In which county was Agyness born?

On how many covers of i-D magazine did Agyness star for the May 2008 issue?

What dubious title was Agyness awarded by BBC3?