We're singing Happy Birthday here at Sugar UK HQ, as Daniel Radcliffe turns 19 today. I'm amazed he's still so young, as thanks to his starring role in the Harry Potter films Dan has been in the public eye for years. Help us celebrate the last year of Dan's teens by taking our quiz to find out how well you know the birthday boy. 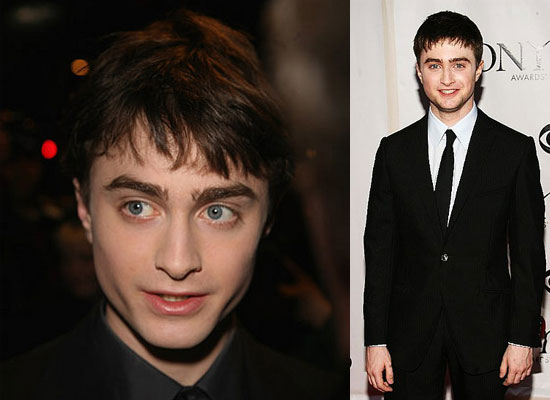 How Well Do You Know Birthday Boy Dan Radcliffe?

Which Dickens' adaptation did Dan star in at the beginning of his acting career?

What did Dan donate to be auctioned off for Comic Relief in 2003?

Which of these awards has Dan NOT won?

What was controversial about Dan's performance in stage play Equus?

Who kissed Dan at the Theatregoers' Choice Awards this year?