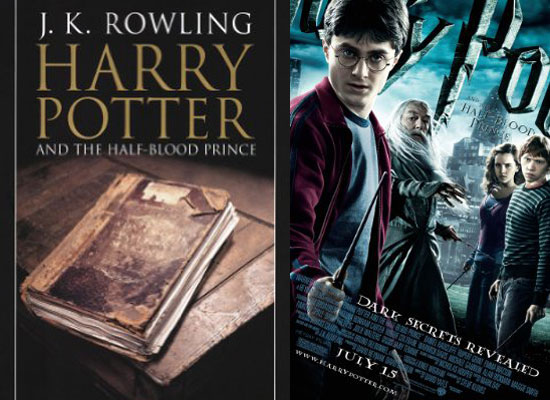 How Well Do You Know Harry Potter and Half-Blood Prince?

Horace Slughorn becomes the teacher of what subject?

Before she gets together with Harry, Ginny is dating whom?

To gain immortality, Voldemort splintered his soul in to how many pieces?

Which house wins the Cup in the Quidditch finals?

What attacks Harry and Dumbledore in the lake?

The Dark Mark appears over which part of Hogwarts?

Who does Voldemort order to kill Dumbledore?

Who is the "Half-Blood Prince"?

What are the initials of the person who stole the real Horcrux and left the fake locket Dumbledore was wearing?