We've had a week full of Sex And The City excitement this week, with the UK hosting the World Premiere and our very own SATC-related competition where you could win a £500 shopping spree! So exciting! But have you been paying attention to everything else that has gone on in celebville this week? Take our Pop Quiz and find out... 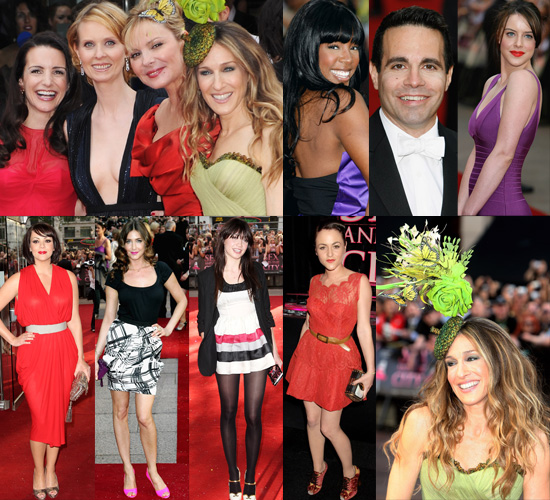 What was Robyn dressed as at Radio 1's Big Weekend?

Who did the Beckhams get to babysit whilst David was playing football?

Which Royal had a heavy night out last weekend?

"I love New York, I live there but I'm having the most amazing love affair with the UK."
Which SATC castmember said this at the premiere?

Who wore a gorgeous Warehouse dress to this week's Sony Radio Awards?

Who was voted best dressed celebrity at the LK Fashion Awards?

Which British singer was interviewed on MuchMusic in Canada this week?

Who was looking a little pink from the sun at the BT Podshow launch?

Who let it slip at Cannes that Angelina Jolie is expecting twins?

Who was initiated into Madonna's Gym Gang this week?