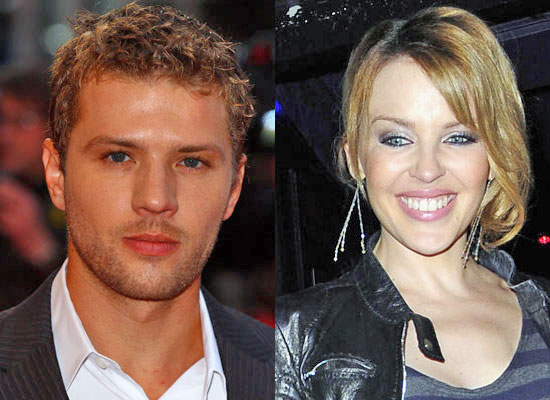 Which act were the first to leave The X Factor?

Who told Glamour magazine that "Hermes are my signature bag"?

Which couple did we see showing off their adorable dogs in New York?

Who was voted Cosmopolitan's Sexiest Man?

Who will host the MTV Europe Music Awards 2008?

Who took over Joanna Page's role in the West End production of Fat Pig this week?

Who co-stars with Kate Hudson in Bride Wars?

Who did Ricky Gervais dance with at the VIP screening of Ghost Town?

Which two acts are releasing albums with Circus in the title on the same day?

Who hosted the MOBO Awards this week?