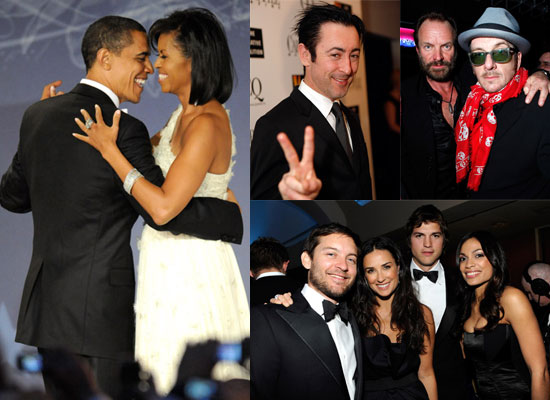 Who was given the award for best song by mistake at the NRJ Music Awards?

Which female celeb is the new Armani lingerie model?

Which members of McFly and The Saturdays are dating each other?

Which judge was dropped from Britain's Got Talent this week?

Who had their driving licence suspended for a year after they refused "chemical tests" following an accident?

Who spoke out on how tiring motherhood is this week?

Where did most of the teens in Gossip Girl spend the summer?

Which Osbourne went into rehab this week?

Who came fourth in the Celebrity Big Brother live final?