It's been a huge week, what with Barack Obama being elected President of the US and then all those stars descending on our shores for the MTV Europe Music Awards. Do you remember everything else that went down this week? Take my quiz to find out! 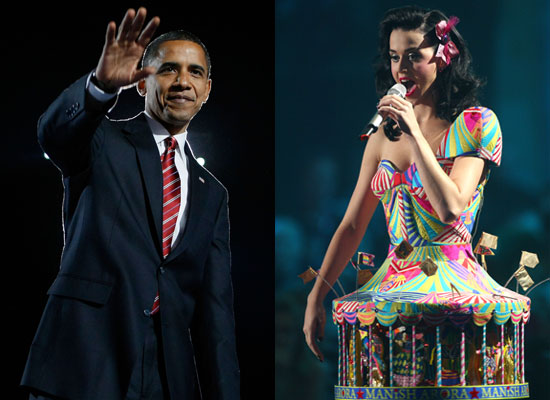 Who announced her preganacy last weekend?

Who dressed up in a hospital patient's gown for The Hours' new video?

What is the name of Ricky Gervais' new film?

What decorated Jordan's clothes on her arrival back at Heathrow?

Who said this about her other half: "we're like two peas in a pod and he definitely keeps me grounded"?

What activity did we spot Cat Deeley enjoying?

Which show is Jeremy Edwards apparently due to star in?

In which month is Sophie Ellis-Bextor's baby due?

Who stars as Jessica Biel's mother-in-law in Easy Virtue?

Whose face did Jared Leto wear on his tee shirt at the MTV EMAs?