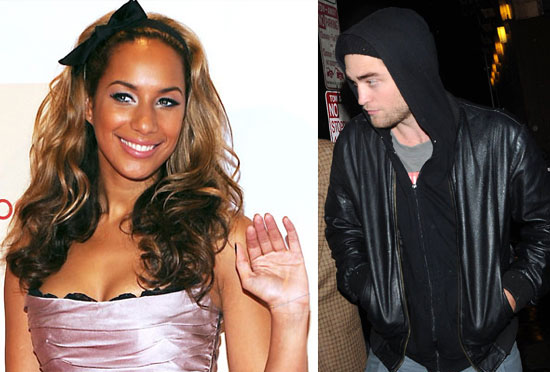 Who had a completely wasted trip to New York for a cancelled modeling shoot?

Who switched on the Christmas lights at the Merry Hill shopping centre in the West Midlands?

Who sat and giggled his way through a LA Lakers basketball game with John Krasinski?

Who will be playing "an obsessive Madonna fan" in an upcoming theatre production?

Who said this? “Do you know we’re eating squirrels in England? It’s become a new lean-meat sensation.”

Which comedian did Sir Paul McCartney sing with this week?

Who mix zombies and Xmas in their new music video?

Which member of Take That became a dad for the second time?

Who's the new Joseph in the West End production of Joseph And His Amazing Technicolour Dreamcoat?

Who was presented with a doll version of her husband this week?