It's been a bit of a dramatic week this week, with lots of breaking news alongside the regular faces out and about. But how much do you think that you remember of it all? Now's the time to test yourself in ten questions with my Pop Quiz! 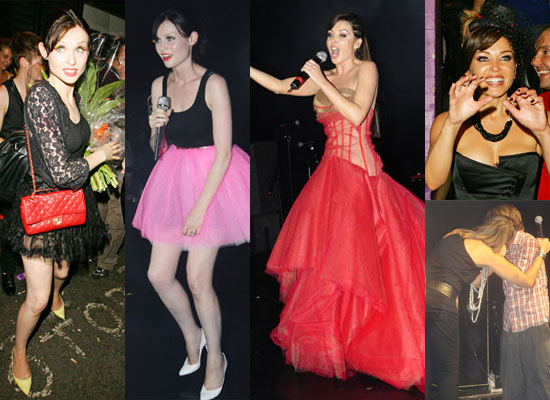 Which former child star was arrested after a car crash last weekend?

What's the name of the dance movie that Mary Elizabeth Winstead stars in?

Who won damages after the Sunday Mirror printed that her mother was about to expose her for working a prostitute?

Which member of McFly did Loose Women's Carol McGiffin kiss at the last night of G.A.Y at the Astoria?

Which twosome make up The Goth Detectives?

Who wants you to sleep in her new bedlinen range?

Which Hollywood heartthrob was in London ahead of his West End debut?

Which great British actor stars as Stuart in my "August Must Have" Stuart: A Life Backwards?

Who said this in relation to the possibility of her own clothing line - "That would be cool... but you have to really know what you are doing”?