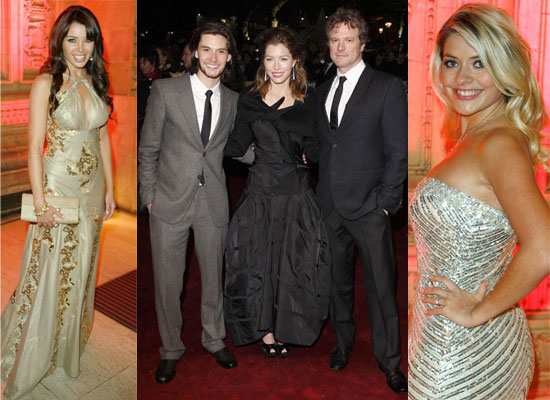 Which upcoming movie release has a character called Edward Cullen at its heart?

What is Russell Brand's prank victim Andrew Sachs best known for starring in?

What did ex-BB contestant Chantelle Houghton dress up as for an early Halloween party?

Gemma Atkinson is in pantomime this year, but what is she starring as?

Jo Whiley gave birth this week. What did she name her daughter?

Which stars of The X Factor stripped off for a magazine shoot?

Complete this sentence "High School Musical 3 made more money than the top "?" films combined on its first weekend of release in the UK."

Who told me this? "If I had a list of ten things to do before I die, being a zombie would be on there."

Who received the Special Recognition award at the National Television Awards?

And finally, how many weeks has Jonathan Ross been suspended from the BBC for, following his radio stunt?