Yet again, it's time to test your knowledge of what's happened this week with our favourite celebrities. Have you paid attention to everything that has gone on over the past seven days? Find out by taking this week's Pop Quiz! 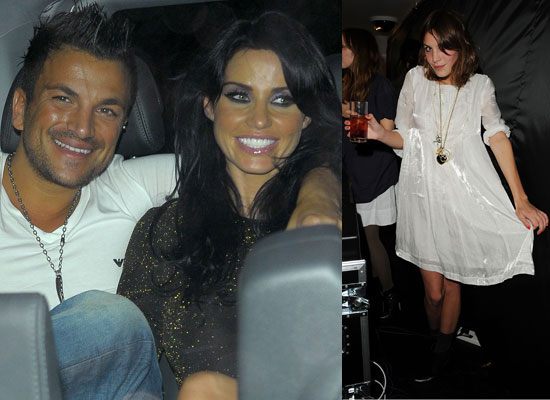 Who showed off her new fringe this week?

How much did a self-portrait in lipstick by Kate Moss sell for?

Who got three nominations each for the upcoming MTV Europe Music Awards?

Which reunited band did we spot leaving LAX?

Who won three awards at the Inside Soap Awards?

Who is returning to the UK stage for the first time in 25 years to celebrate Prince Charles’s 60th birthday?

Which couple moved in together this week?

Which magazine's 30th birthday party was attended by Sophie Ellis-Bextor and Liz McLarnon?

Who are wishing they were James Bond in their new music video?