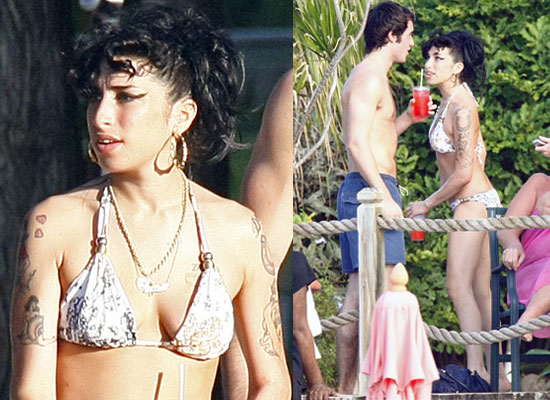 What's the name of the new Doctor Who?

Who is on the front cover of British Vogue this month?

Which team did David Beckham make his debut for this week?

What sport did Jake Gyllenhaal take Reese Witherspoon to watch?

Which soap is Andrew Sachs set to appear in?

What are the two things Kate Winslet says she has never been offered?

Who wants to create his own sweet mix like Haribo for his New Year's resolution?

What did Lily Allen caused controversy talking about this week?

Which Take That member is hoping to develop his own reality singing competition series with the BBC?