We're singing Happy Birthday here at Sugar UK HQ, as Kristen Stewart turns 20 today! The Twilight saga actress has had another big year, and we're celebrating the end of her teenage years with a celebrity birthday quiz. Check out FabUK's quiz plus PopUS's slideshow and then answer these questions to find out how well you know the birthday girl. Good luck! 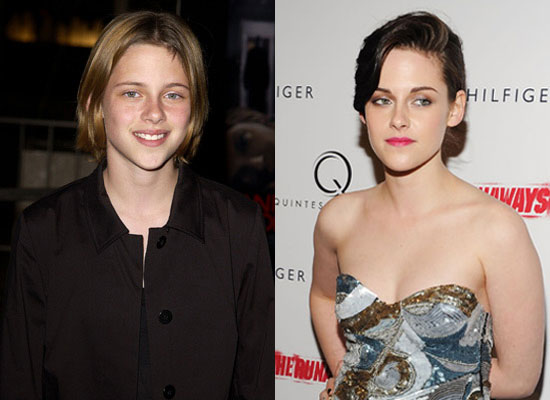 How Well Do You Know Birthday Girl Kristen Stewart?

Where was Kristen born?

What is Kristen's middle name?

Kristen did not star in which of the following films?

Kristen says her parents are...

Kristen won which award at the BAFTAs?

Kristen won which award at the Elle Style Awards?

Which other character in the Twilight saga would Kristen like to play?

Kristen got close to Robert Pattinson at whose gig last August?