We're singing Happy Birthday to Michael Jackson here are Sugar UK HQ. Hot on the heels of the Queen of Pop's big day, the King of Pop turns 50 today. In a recent survey by our friends at Popeater, 71% of readers said there was no way he could make a comeback, and that his name was synonymous with plastic surgery rather than music. Sad... but he wasn't always like that. Help us celebrate the superstar's milestone by taking our quiz to find out how well you know him. 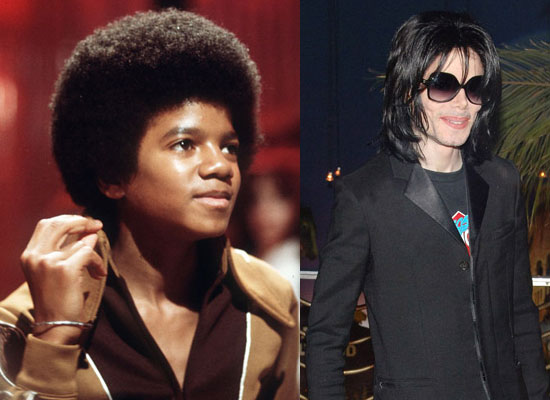 How Well Do You Know Birthday Boy Michael Jackson?

What is Michael's middle name?

Which of Michael's brothers was NOT in the Jackson Five with him?

Which character did Michael play in The Wiz?

On which album will you find "Billie Jean" and "Beat It"?

What is Michael's daughter's name? 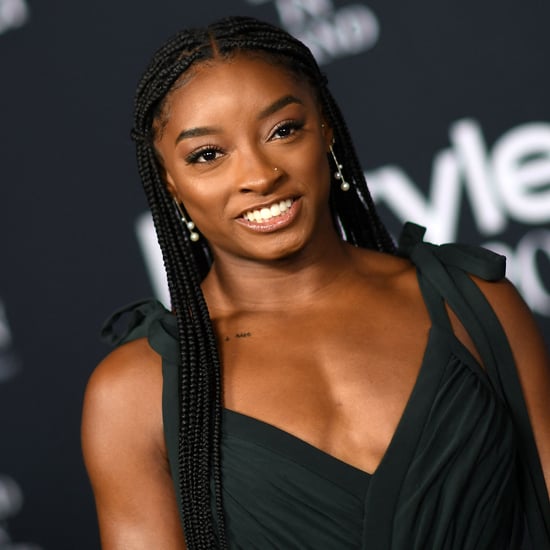 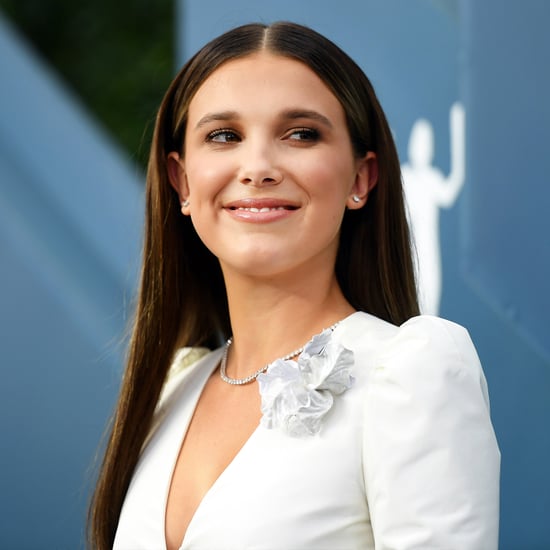 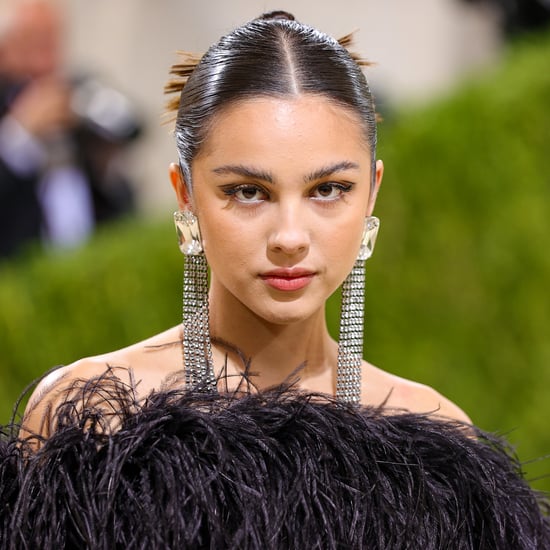 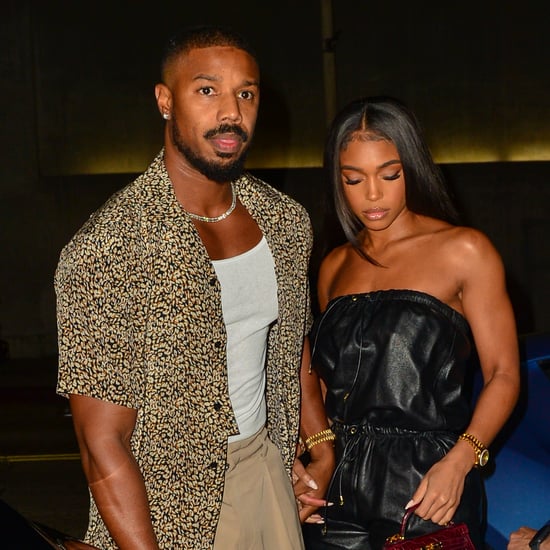