It's not only Katie Price who is celebrating a birthday today: we're also singing Happy Birthday to Naomi Campbell, as the supermodel turns 39 today. Check out her style over the years with my girl Fab UK, and take my quiz to discover how well you know her. Enjoy! 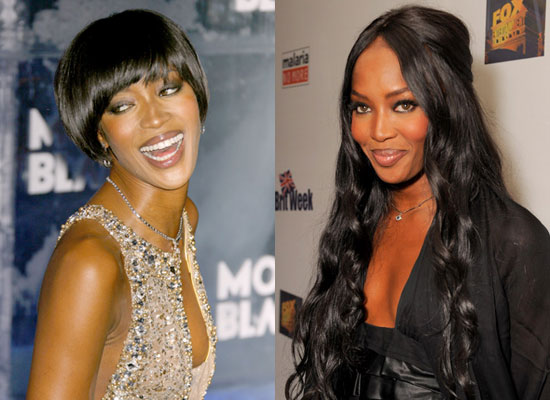 How Well Do You Know Birthday Girl Naomi Campbell?

Where was Naomi born?

Naomi appeared on the cover of which magazine aged 15?

Naomi appeared in which of Madonna's music videos?

Naomi's novel is entitled what?

Naomi named one of her perfumes what?

Naomi made a cameo appearance on what show last year?

Naomi was sentenced to community service in NYC for hitting her maid with what?

Naomi was arrested at which airport in April 2008?

Naomi's current boyfriend is called what?

Architectural Digest
See Inside New Mom Naomi Campbell's Home in Kenya, Complete With a Pool in the Living Room
by Lauren Harano 3 weeks ago