As well as being St George's Day, 23rd April is also considered to be the date on which William Shakespeare was born and died. With that in mind, here's a quiz to test your knowledge of Shakespeare-related celebrity trivia. Good luck! 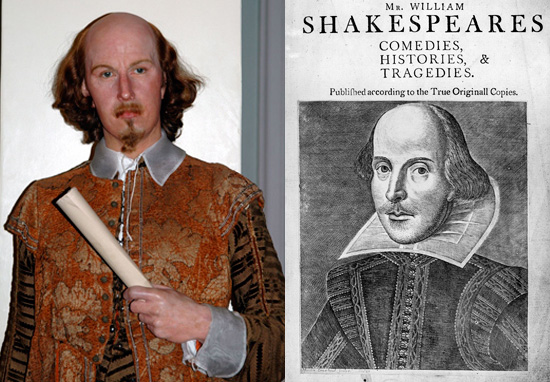 Which actress has the same name as Shakespeare's wife?

Who named his son after one of Shakespeare's tragic heroes?

Which filmmaker was also born on 23rd April?

Which celebrity chef was born in the same town as Shakespeare?

Who starred alongside Leonardo DiCaprio in Baz Luhrmann's Romeo + Juliet?