I'm getting very excited about the final of Strictly Come Dancing tomorrow! Rachel Stevens, Tom Chambers and Lisa Snowdon have seen off the competition, and one of them will be crowned winner at the weekend. All three will also perform on the special festive edition of the show on Christmas Day, alongside previous contestants Jill Halfpenny, Kelly Brook and Alesha Dixon. To help get ready for the final, take my quiz to test how well you were paying attention to this series. Good luck! 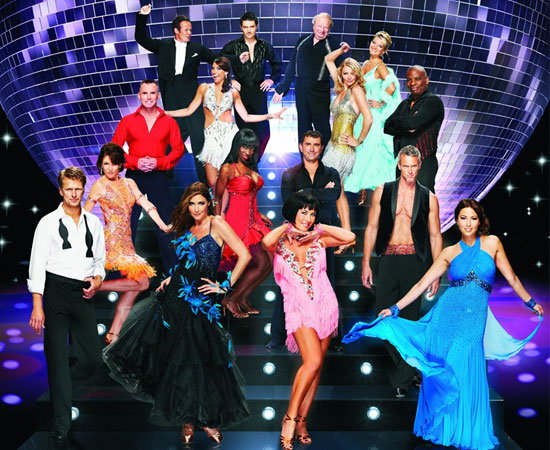 Are You a Strictly Come Dancing Know-it-All?

Who was voted out in the first week?

Who was bottom of the judges' leader board in Week Two?

Who were in the bottom two in Week Three?

Jessie Wallace was voted off in Week Four: what dance did she perform?

What song played at the end of Week Five's results show, when Don Warrington was voted off?

Who was top of the judges' leader board in Week Six?

What track did Stereophonics' Kelly Jones sing in the results show of Week Seven?

Heather Small was voted out in Week Eight: who was in the dance-off with her?

In Week Nine, Bruce Forsyth danced to "Me and My Shadow" alongside which professional?

John Sergeant quit the competition in Week Ten: how many times had he been bottom of the judges' leader board?

Week 11 saw the celebs perform two dances: who had the highest score for both dances from the judges?

Week 12 brought the quarter finals and Austin's exit: who sang in the results show?

Which dance did all three contestants perform in the semi final in Week 13?

Which two contestants scored a perfect ten from all judges, giving a total of 40?