We're singing Happy Birthday here at Sugar UK HQ, as Taylor Lautner turns 18 today! The young actor has become an international star thanks to his role as Jacob Black in the Twilight saga, and with plenty of new projects, his star's set to rise even higher. See how well you know the birthday boy by taking my quiz and check out PopUS's slideshow. Good luck! 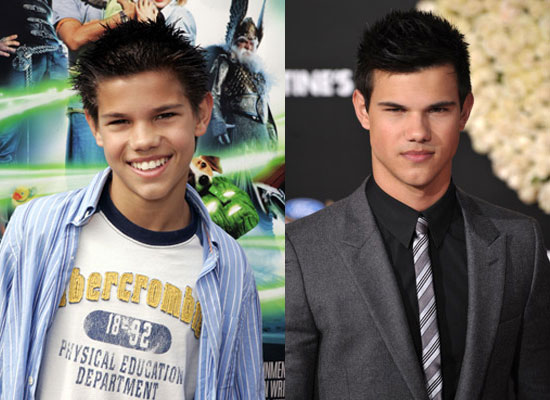 How Well Do You Know Birthday Boy Taylor Lautner?

What is Taylor's middle name?

Taylor was born in which state?

Taylor's first film was called what?

Taylor is particularly skilled at which of the following?

Taylor won what gong at the Sream Awards last October?

In his Rolling Stone interview, Taylor said Taylor Swift was beautiful, funny and what?

Taylor would like to play which other character in the Twilight saga?

While hosting SNL, Taylor did what to a cardboard cut-out of Kanye West?

Taylor will play which superhero in an upcoming movie?