We're singing Happy Birthday here at Sugar UK HQ, as Victoria Beckham turns 35 today. I've already tested you on which other celebrities turn 35 this year, and now it's time to find out how much you know about Posh Spice aka Mrs Beckham herself! Take my quiz and then take a look back at Victoria's life in showbiz and her style through the years. Good luck! 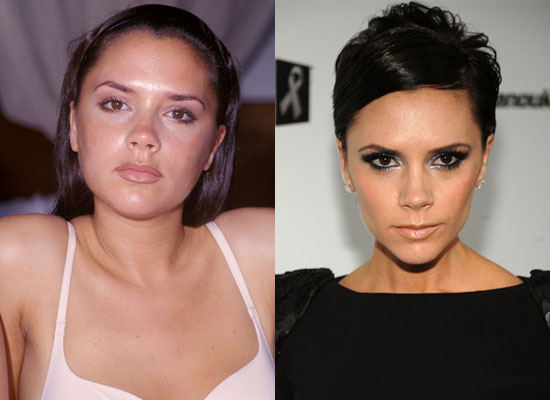 How Well Do You Know Birthday Girl Victoria Beckham?

What is Victoria's middle name?

What were the Spice Girls first called?

Which of these is NOT the title of a Spice Girls album?

Victoria married David in what year?

What is the title of Victoria's autobiography?

Which of these is NOT Brooklyn, Romeo or Cruz's middle name?

What was the title of the documentary made about the Beckhams' 2006 World Cup party?

Victoria and David model underwear for which designer?

Rather than sing, what did Victoria do in her solo segment of the Spice Girls' comeback tour?