Last night's episode of Dirty Sexy Money was also the season finale – the reason for the incredibly short season is the writers' strike, but the show will be back on US TV in the autumn. A whole load of things happened in the final episode so lets get started! 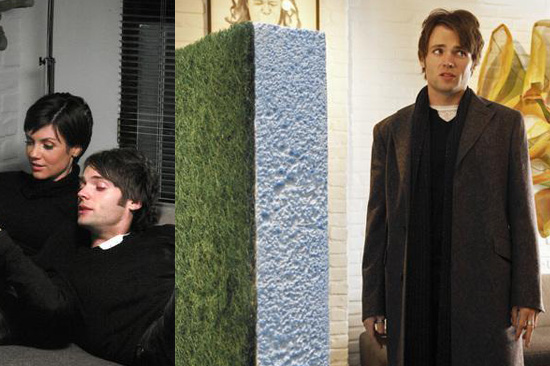 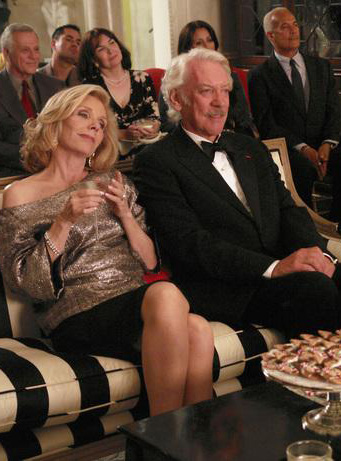 Wow. I can't wait to hear what you thought of that one, let me know in the comments! I can't believe we have to wait months and months for more...