We got another glimpse into the complicated world of those wealthy Darlings last night in Dirty Sexy Money, as well as some flashbacks that helped us to understand Dutch's relationship with Letitia and Nick. Here's some of my thoughts on last night's episode: 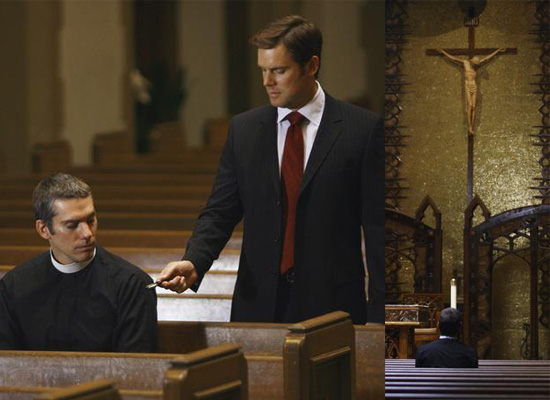 So are you still loving this bizarre family? Who's your favourite? Let me know all your thoughts in the comments below!