I still can't get over how much they pack into one episode of Dirty Sexy Money, seriously, my head's still spinning from the jam-packed show last night. So, without further ado, here's my thoughts – be sure to leave your own thoughts on the insane Darling family in the comments below! 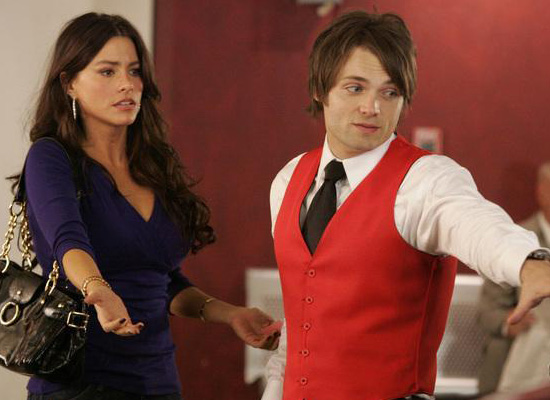 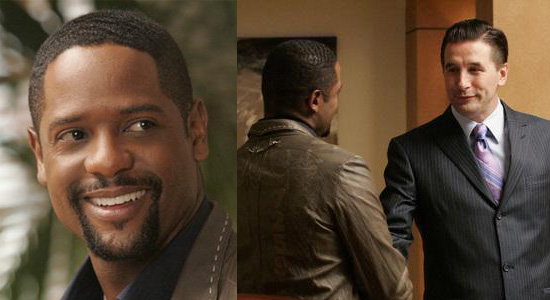 OK, I'm officially exhausted, but I can't wait to hear what you thought about this fast-paced episode! This show is so fun and intriguing! Leave your comments below...