It was the big wedding episode of Dirty Sexy Money last night, finally Karen and Freddy were getting married. Or were they? Well, yes. They were. But there were other mysterious and odd things afoot with the Darling family, so check out my thoughts on last night's episode below: 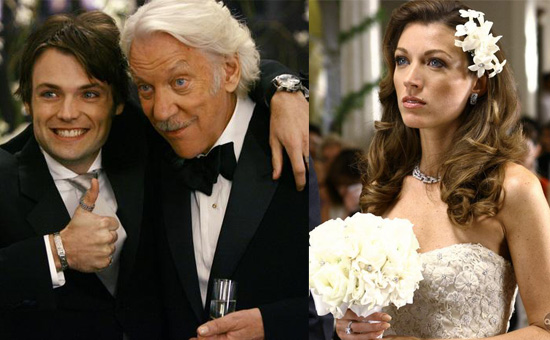 OK, it is so on between Tripp and Simon after the whole Patrick thing! What did you think about Karen and Letitia's plan to snare Nick? Poor Lisa! I can't wait to see what happens next... but for now I want to hear what you thought of last night's episode. Leave your comments below!