So just as we're heading into the summer, of course it's Christmas time on Gossip Girl. A whole lot of the plot was utterly unrealistic, but hey, that's why we love it, right? However, we do not love a distinct lack of Chuck. Here are my thoughts: 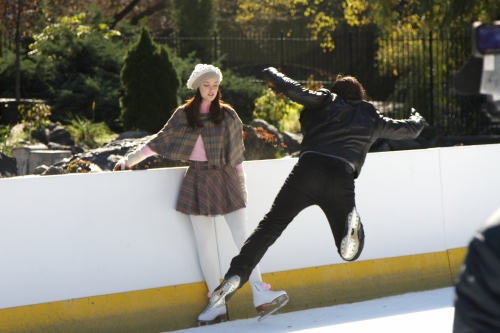 To read the rest of my thoughts just read more

So, what did you think about the episode – Is Eleanor Waldorf growing on you? Will Chuck tell Nate? I want to know all your thoughts!