Last night's show marked the end of the first part of this series of Gossip Girl, as the writers went on strike and there was a massive gap in airdates in the US after this episode aired. So look out for minor changes in the cast's looks from the next episode - everyone needs to have their hair cut! All was well in last night's show – for one thing Chuck was back and we also got a good solid storyline for Blair and Serena's friendship, something that has been fairly lacking so far. Here's more of my thoughts: 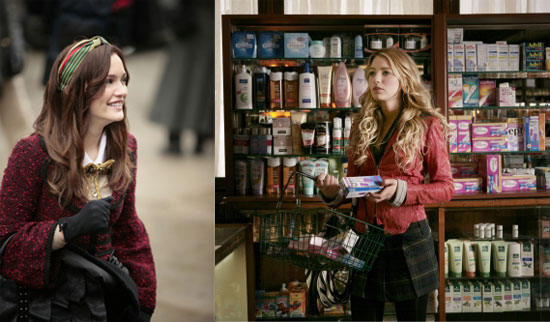 To see the rest of my thoughts, and to leave your own just read more 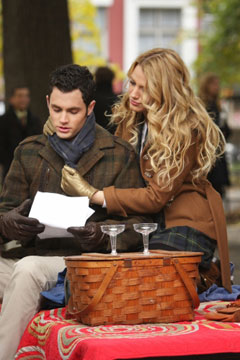 I thought that was a great episode, and I totally can't wait to hear what you thought about the storylines this episode. Let me know! XOXO