So, last night ITV showed the season finale of Gossip Girl, and... well... I was a little underwhelmed. Yes, there were some great one-liners, a lot of good Chuck moments, and we even witnessed Dan scheming alongside Blair – at first glance, last night's episode was everything we could have asked for from GG, so why did it fall flat for me? 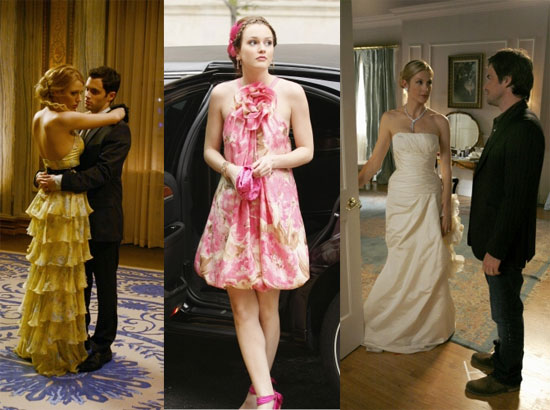 It felt rushed for one thing – I think they actually gave us too much, too fast and didn't leave us with much of a finale cliffhanger. Still, regardless of how anti-climactic many of the scenes felt, there was still a lot that went down and so much we must discuss. And don't forget to take Fab UK's quiz!

To read the rest of my thoughts and leave your own, just read more

So, what did you think? Was the season finale fun or were you left feeling a little cold? I say bring on season 2!!