Wow. So much happened in last night's Gossip Girl, that I'm kind of exhausted! I'm still loving everyone, and the addition of Vanessa, who is awesome (though, I'm a little disappointed that, unlike the book character, she doesn't have a shaved head.). How well were you paying attention last night? Take Fab UK's fashion quiz later today to find out! Here's what went down: 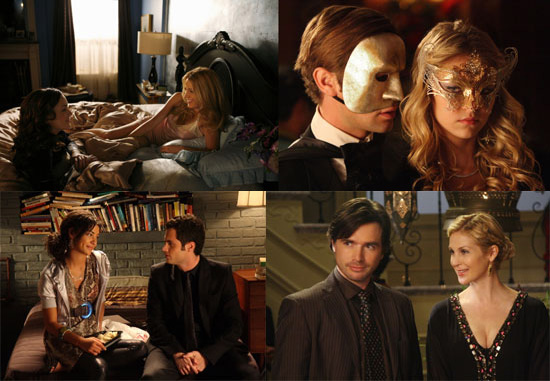 So, did you think it was a good episode or was there too much going on? I can't wait to hear your thoughts!