In this week's Lipstick Jungle, I really liked how the way the three women's stories tied into each other. Nico confiding in her friends about her affair (with handsome, handsome Kirby) set into motion several other threads for the rest of the characters: Wendy's worry about keeping her own marriage alive, Wendy and Nico's assumption that Victory can't understand their lives because she's not married, and Wendy's frustrations with Nico spilling into a conflict with Victory. Basically, their reactions felt more based in reality. Here's some more of my thoughts on last night's episode:

To read more of my thoughts on last night's episode, just read more. 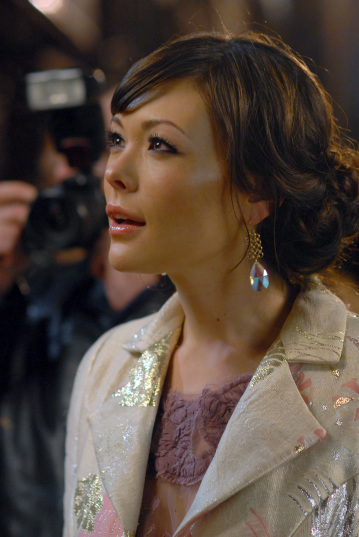 So, what did you think of this week's episode? I'm curious... let me know!