This week each of our main Lipstick Jungle characters messed around in someone else's business (or had someone else mess around in theirs). Victory's ex-assistant came back to make Victory's life miserable, Wendy tried to kick-start her husband's music career, and Nico and Kirby continued alternately embracing and stomping all over each other's hearts. And that was just the basics. 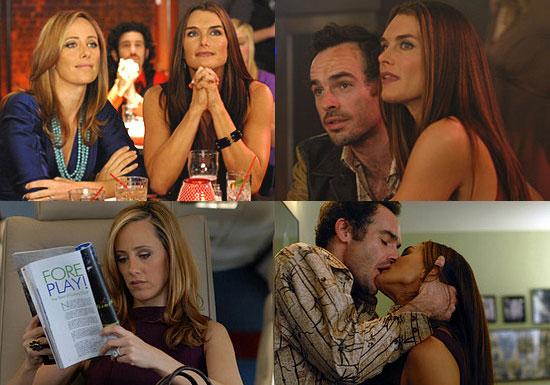 To read more of my thoughts, just read more 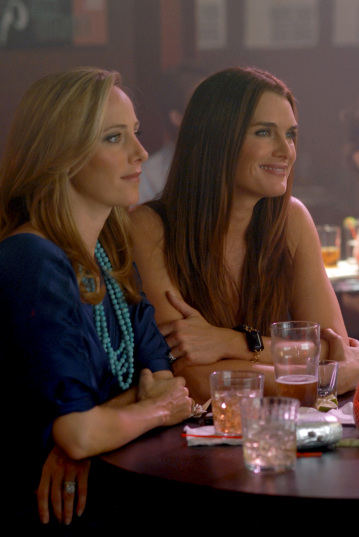 I'd love to hear your thoughts, so let me know in the comments below!