Well, ITV brought us another new American show to enjoy last night, this time starring an actress of our own – the gorgeous Anna Friel. Pushing Daisies started last night in all its whimsical, quirky glory, and I'd love to know what you thought about it. First, though, here's what I thought of last night's show: 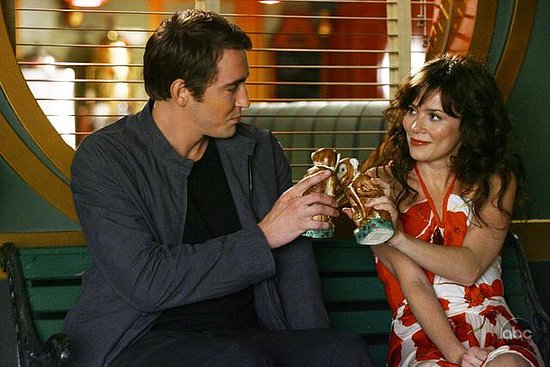 For more of my thoughts on last night's episode, just read more

So what did you think – are you looking forward to next week's episode? Or was all the sweetness too much to take?