"What? Where's episode 2?!" I hear you cry... Well, due to some scheduling difficulties, ITV decided to miss out one of my favourite episodes of Pushing Daisies in order to move the story along. They only have space for 8 of the 9 episodes made so far, and number 2 was the one that got the chop. So, sorry about that. But they have promised that they'll schedule it in for some other time, so I'll keep you posted on it... mutter, mutter. If you're wondering what happened in the missing episode 2 check out this recap. Anyway, on with the show, and on with a few of my thoughts... 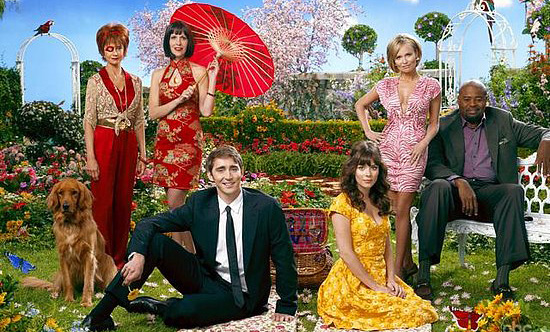 For more of my thought on this episode, and to share your own with me, just read more

So are you still enjoying this magical series? Did you notice a jump between episodes caused by the missing one? Let me know... I can't wait to hear your thoughts!