We're on episode four of Pushing Daisies, and the show's getting more fantastical by the week. I'm really looking forward to hearing your thoughts on this latest installment, so make sure you leave some comments after reading some of mine: 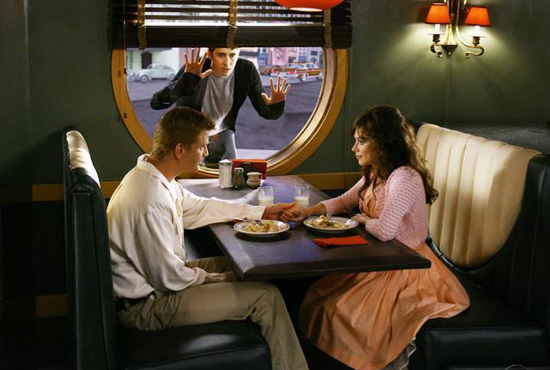 As always for more of my take on this episode, just read more

So did you enjoy this week's episode? And who are your favourite characters? I can't wait to hear your thoughts on this lazy Sunday!