So it was Halloween episode time on Pushing Daisies last night (a problem we constantly have thanks to the delay in us getting American shows), but I certainly got into the Halloween spirit as the story was perfectly ghostly and mysterious. Here's some of my thoughts: 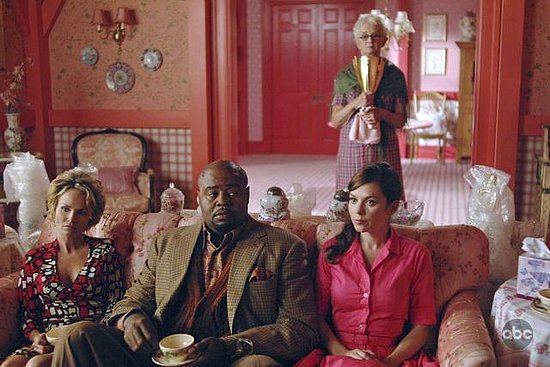 To read more of my thoughts from last night's episode, just read more

Did you love this episode? I think I'm falling in love with this show more and more each week. I can't wait to hear your thoughts!