We got something a little different this time round on Pushing Daisies: a plot thread not involving our core characters that could continue for more than one episode. Paul (Pee Wee Herman) Reubens turned up as a scent expert who sniffed something odd on Chuck. Will he be back? Here's some of my thoughts on this scent-filled episode: 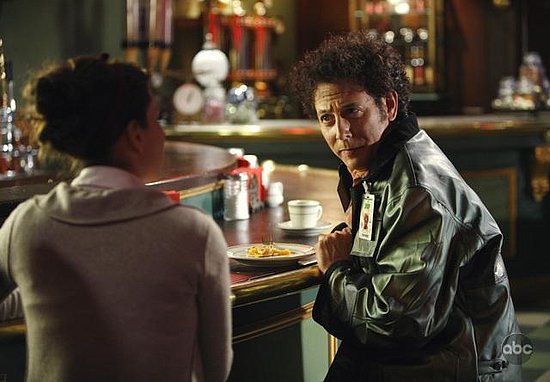 For more of my thoughts just read more

I can't wait to hear your thoughts – Would you like to see Vibenius return? And does the show need something new to keep it going, or are you loving it as it is? Let me know!