After the short season of Dirty Sexy Money ended last week with episode 10, sadly this week's ninth episode of Pushing Daisies is also the season finale, due to all that striking the writers' did last year. But fear not, if you need another Daisies fix, those nice people at ITV have also decided to put the episode that they missed out (episode 2 aka "Dummy") online, so you can watch it here! But for now, here's my thoughts on last night's episode: 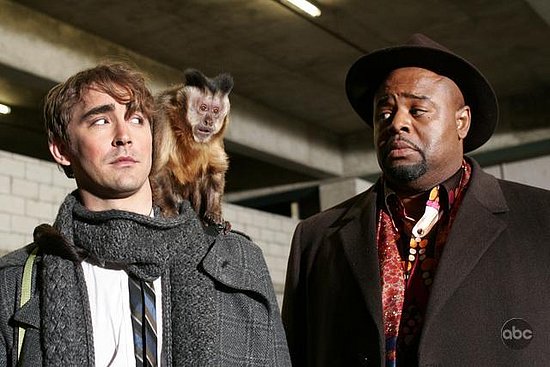 So, now I want to hear from you – do you think it was the right call for Ned not to wake up Chuck's father? Could Lily's revelation be just a hallucinatory rant? And how will you cope with that cliffhanger? I already want this show back! Don't forget to check out episode 2 online and let me know what you think of that one too!

Product Reviews
Chanel No. 5-Lovers Rejoice: It's Now Possible For You to Bathe in Your Favourite Fragrance
by Renee Rodriguez 4 weeks ago