Wow, Spooks: Code 9 began with some thrills and spills, as well as a rather bleak view of the future of the UK. Code 9 is a nuclear attack in London that happens in 2012, and one year later a crew of six good-looking young people are put together as a new MI5 team to fight the terrorist threat. If you want to find out more about the premise, then check out my introduction to the series, but here's my thoughts on yesterday's opening episode (my thoughts on the second episode will follow this afternoon)! 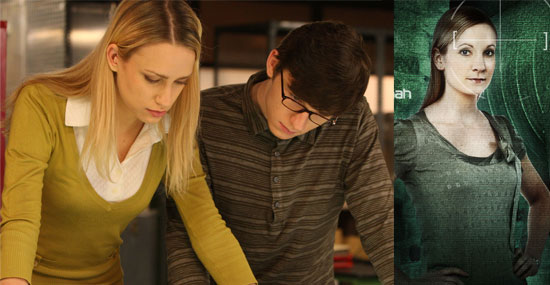 To read the rest of my thoughts on the episode, with spoilers, just read more

So, what did you think? Are you intrigued by Spooks: Code 9?

Stay tuned for my thoughts on episode 2. If you only caught the first one or neither then you can watch them on the iPlayer, or it's repeated on BBC3 tonight and throughout the week. Can't wait to hear your thoughts!