Last night saw the opening double bill of Spooks: Code 9 on BBC3. I recapped the first episode for you earlier today, but now's time to look back over episode 2's events. I can't wait to read your comments on the episode, but for now here's my thoughts: 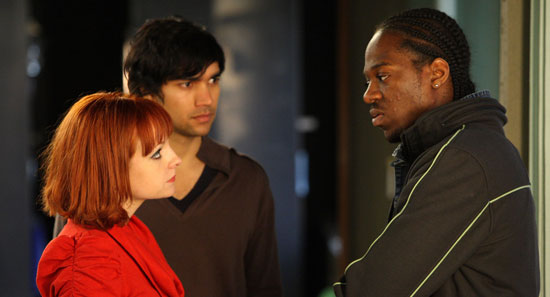 To check out more of my thoughts, just read more

Exciting, huh?! So, have you settled into the series yet? What did you think of this latest episode? Let me know...