The adorable Jody Latham (Lip from Shameless) guest-starred in last night's episode of Spooks: Code 9 which made me rather happy. I thought it was the best episode yet, and it's repeated on BBC3 this week if you missed it. Of course, you can also catch in on iPlayer too. Here's my thoughts: 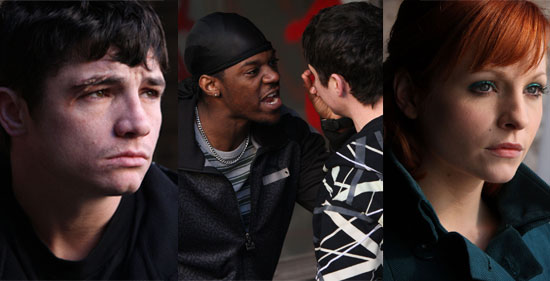 For more of my thoughts and the recap (with spoilers), just read more

Well the appearance of Jody Latham certainly perked up this episode for me, and I think it was the best one yet. But what did you think? Let me know!