So last night's Skins episode was the penultimate one for this cast, and this time we were given a little insight into the mind of Cassie. And lets face it, we've kind of needed that this season, as she's become more messed up and less likeable. As always I really want to know what you all thought of Cassie's episode too, so make sure you leave some comments as you read my thoughts and let me know! 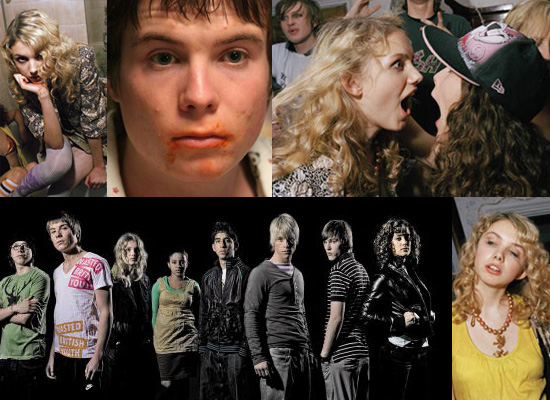 If you didn't see last night's episode then don't read any further, but if you have and what to read more of my thoughts on the episode, just read more 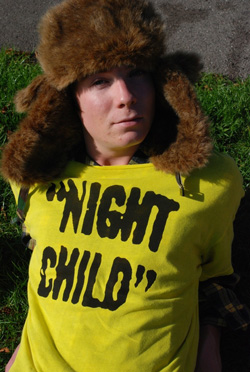 I'll leave you with Chris's final message.... to God. It's an extra that hasn't been aired on TV, and takes place between episode 8 and this one. So yes. He's really gone.

The final episode's up next week, but as always, let me know what you thought of this one.