So, that's it then? Last night we said a proper goodbye to Chris. And, for that matter, Sid, Tony, Cassie, Jal, Anwar, Michelle, Maxxie, Posh Kenneth and Sketch as Skins series 2 came to an end. So here, for the final time, are my thoughts on this episode... 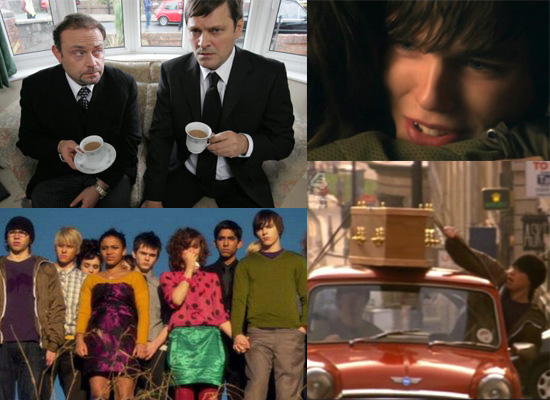 For more of my thoughts on this tear-jerking goodbye to the current Skins cast, just read more 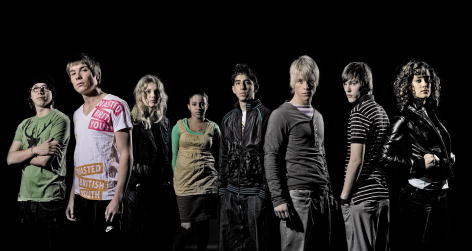 All in all, I genuinely thought this episode was a great portrayal of that moment when you have to go out into the big wide world. Be it Uni or real life. Your friendship group splits up to all different sides of the country and you don't feel ready for it. Relationships are forced to end, seeing each other every day becomes seeing each other every few months and all you have are the memories. Nothing's set in stone, there are no completely perfect endings. Not everything was wrapped up with a shiny bow a la The OC etc.

But enough about me, what did you think of this final episode?