So this week's episode of Spooks: Code 9 wasn't great. Last week's episode had Jody Latham to add some interest, this week's episode sadly revolved around fembot Rachel and her "dead behind the eyes" stare. She's sucking the life out of Charlie too, slowly but surely. Anyhow, you can read my thoughts below and be sure to let me know what you think! 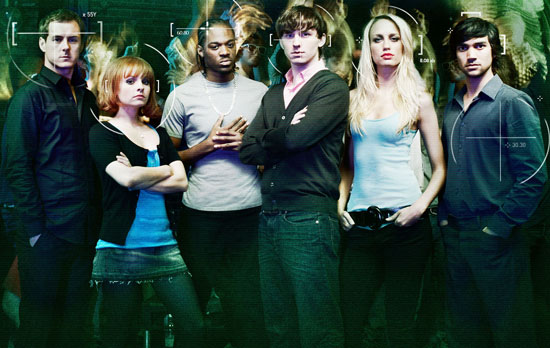 OK, I have to admit I've rapidly lost patience with this series. Jody Latham's appearance in the last episode perked it up for me, but this week's episode tried my patience. Maybe it was all the Rachel. Too much Rachel.

Is anyone else enjoying it? Or even watching it? I'm curious...