Cougar Town's Josh Hopkins is in this week's Parade magazine chatting all about his TV show and costars like Courteney Cox and Busy Philipps. Conversation also strayed to his personal life, and the actor confessed to being single despite a rumoured romance with Jennifer Aniston. He addressed the stories about the end of their supposed relationship, when he allegedly cut things off, saying, 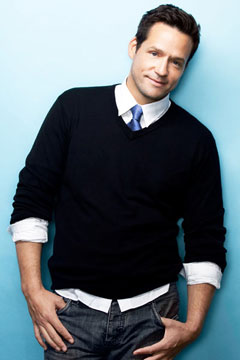 "That was really, really weird and hurtful. I've been working in this business for a long time and it's the first time I've ever found myself caught up in the middle of tabloid journalism. It was eye opening to see that a publication could pick up a story from a completely fabricated, unnamed source and create a so-called story. It was just because of one picture."

Josh and Jennifer had a professional connection after she made a cameo on his programme, which many of you loved. It's interesting to hear Josh speak about the aftermath of being linked to one of Hollywood's hottest actresses, so tell us what you think about his comments — poor guy or WTF? 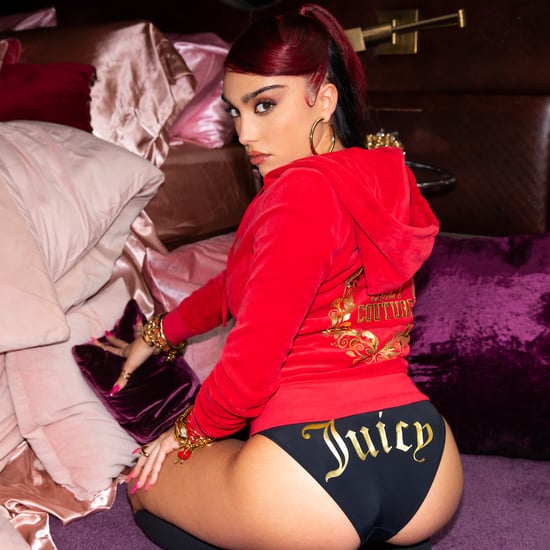