Last week I chatted to Skins star Ollie Barbieri about his experiences on set and series four. In part one he talked about his character and described his fellow castmates. In the second and final part, he talks about friendships on set — particularly the ones with Jack O'Connell and Luke Pasqualino — music he's currently listening to and his hopes for the future! 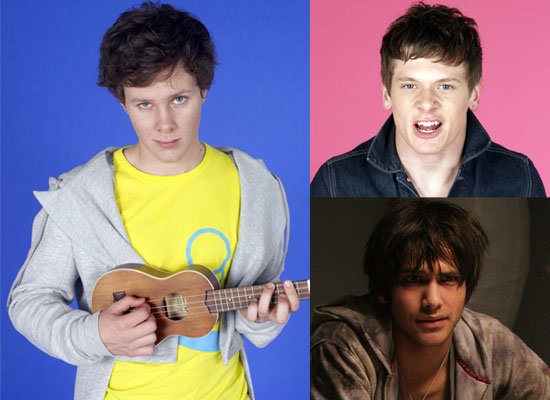 To read what Ollie had to say about music, exams and the future so just read more.